Hoiberg: I Wouldn’t Have Coached If It Was Risk To Others 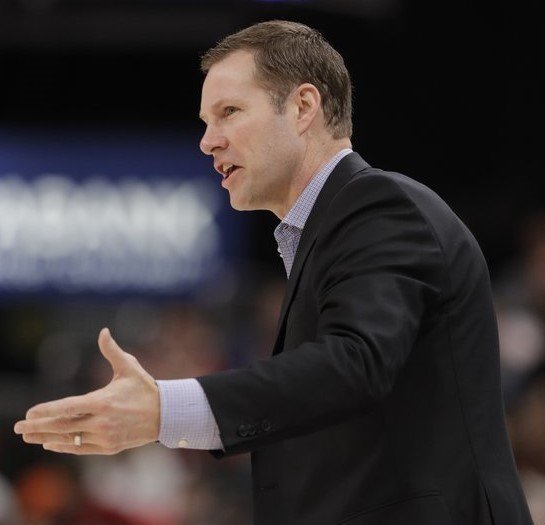 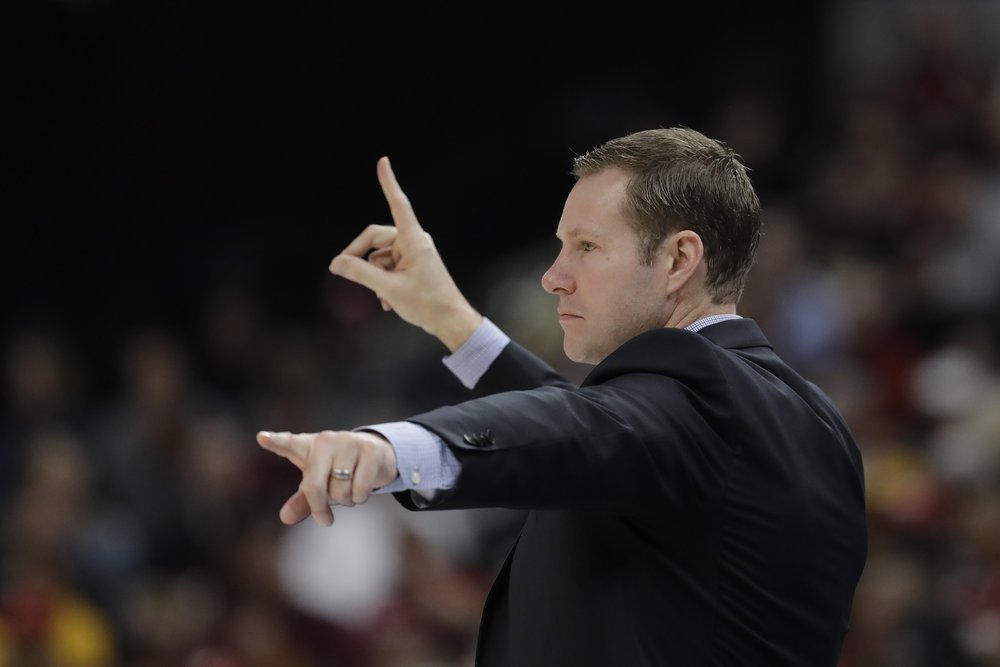 Nebraska head coach Fred Hoiberg calls a play during the first half of an NCAA college basketball game against Indiana at the Big Ten Conference tournament, Wednesday, March 11, 2020, in Indianapolis. (AP Photo/Darron Cummings)

INDIANAPOLIS (AP) - Nebraska coach Fred Hoiberg, facing criticism for coaching his team when he was not feeling well, wrote in a social media post Thursday he would not have been on the bench if he knew his presence could expose others to illness.

“Please let it be known that I would never do anything that would put my team, family or anyone else in harm’s way,” Hoiberg wrote on Twitter.

Hoiberg was taken to an Indianapolis hospital after he left Wednesday night’s 89-64 loss to Indiana in the Big Ten Tournament with about four minutes left. The team and staff were held in the locker room for about two hours after the game out of concern over possible exposure to the new coronavirus.

The Cornhuskers left the arena after Hoiberg was diagnosed with influenza-A, which the school characterized as a “common cold” in a news release. Hoiberg returned to the team hotel after being discharged from the hospital.

Hoiberg was in visible discomfort on the Cornhuskers’ bench. Assistant coach Doc Sadler took over after Hoiberg left the floor in the second half.

“I was feeling under the weather on Wednesday and we felt the right thing to do was to get checked by a tournament doctor prior to our game in the Big Ten Tournament against Indiana,” Hoiberg wrote. “Once that medical official cleared me, I made a decision to coach my team.

“I would like to thank event staff for their care and professionalism. Also, thank you to everyone who has reached out for your support.”

Phone and text messages were left with Hoiberg by the AP.

With the spread of coronavirus and COVID-19 disease causing major disruptions across the country, several media members took issue with Hoiberg on social media for being on the bench if he was not feeling well.

The NCAA announced hours earlier that its men’s and women’s basketball tournaments and other championship events would be contested with attendance restricted to family members and essential personnel.

Also, the Big Ten announced it was closing the rest of its tournament to fans over fears of exposure to the coronavirus.

“This is a scary time for all of us,” Hoiberg wrote. “Let’s offer our thoughts and prayers directly to those affected with coronavirus.”

For most people, the new coronavirus causes only mild or moderate symptoms, such as fever and cough. For some, especially older adults and people with existing health problems, it can cause more severe illness, including pneumonia. The vast majority of people recover from the virus.

Around the country, many colleges and universities in recent days have been shifting to virtual classes and telling students to extend their spring breaks, encouraging them to stay away from campus.