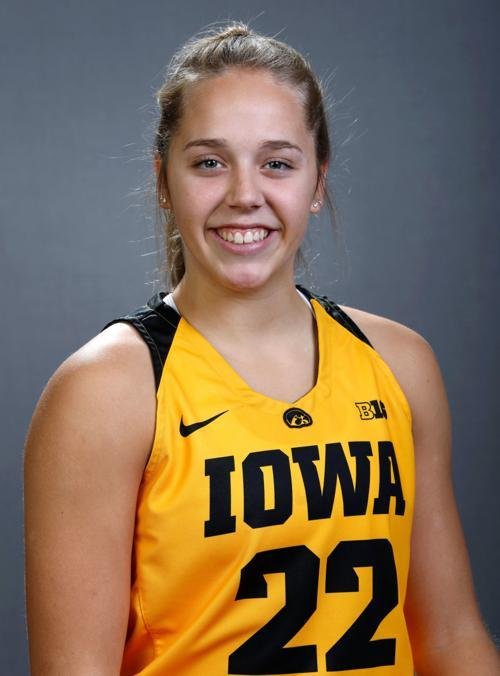 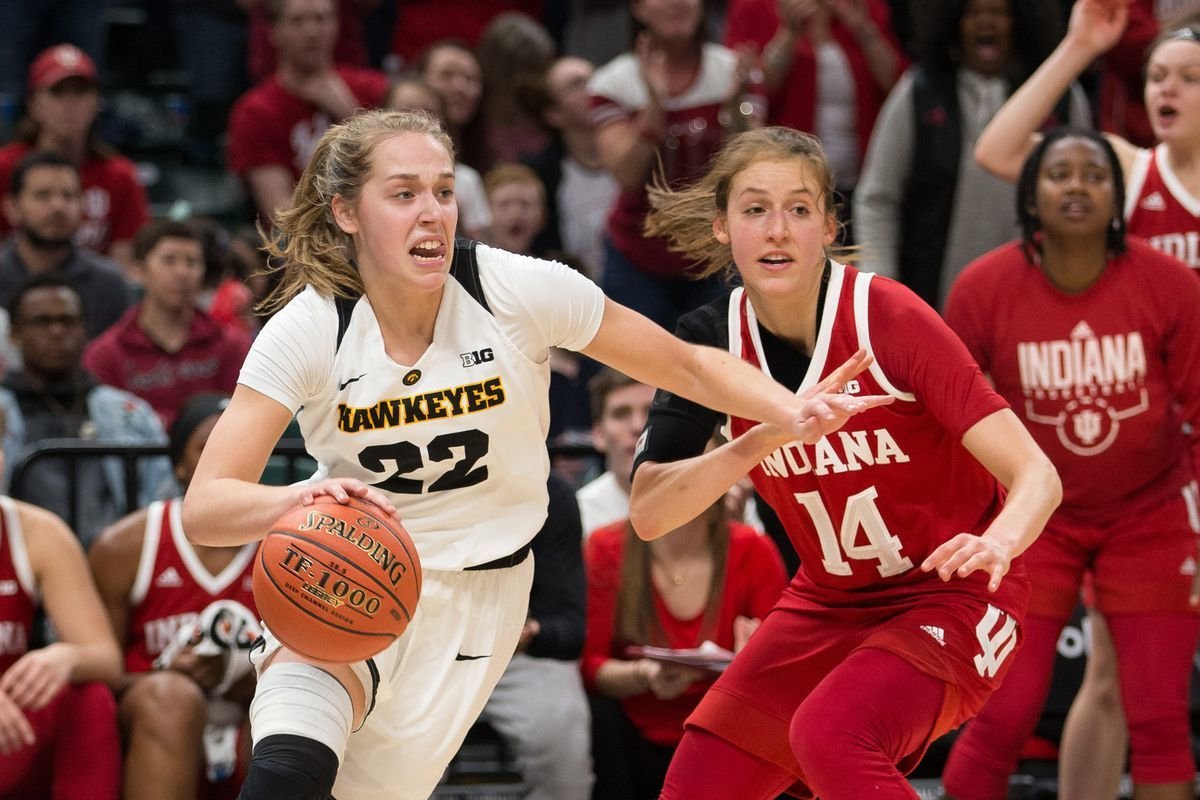 IOWA CITY, Iowa - The Hawkeyes’ Kathleen Doyle was named Big Ten Player of the Year on March 2, the third year in a row the conference’s top individual women’s basketball honor went to an Iowa player.

Doyle also was named to both the media and coaches’ 10-player All-Big Ten first teams.

Doyle was named Player of the Year by media and coaches after the 5-9 senior guard averaged 18.2 points, 6.4 assists and 1.7 steals in 29 games this season, shooting 44.6% from the floor.

In conference play, she averaged 19.8 points and a Big Ten-best 6.3 assists, with two 30-point games and seven additional 20-point games.

Iowa sophomore Monika Czinano was a first-team pick by the media and a second-team selection by the coaches.